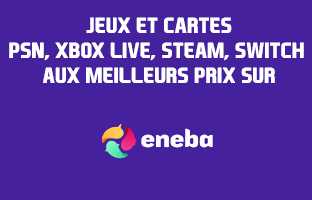 This method consists of anticipating the Marquee Matchups proposed by EA.

Each week, the game offers you new team building challenges for 3-4 days based on the biggest football matchs of the week. As a result, players from the clubs concerned tend to increase when these challenges are underway.

Just anticipate the big matchs to come and buy the players from the clubs involved and resell them while the challenge is active.

Tip : Choose players who are priced closest to their minimum price to minimize credit losses in the event of an error.

On October 23, 2016, the PSG - OM match took place. On this occasion, EA released a Marquee Matchup challenge in which it required at least 2 PSG players and 2 OM players.

Take for example Adrien Rabiot. Before the Marquee Matchup, its price was at the lowest of around 800 credits. Invest a dozen cards that you will resell during the DCE around 1800 credits.

Who to buy? Who to privilege?

There are plenty of non-rare gold players who buy at the minimum price (about 400 credits) and sell themselves 2 or 3 times more expensive during the challenge.

Some challenges requests a high overall team score. Look for players with big but low-cost players (for example: Xhaka or Terry for the Premier League).